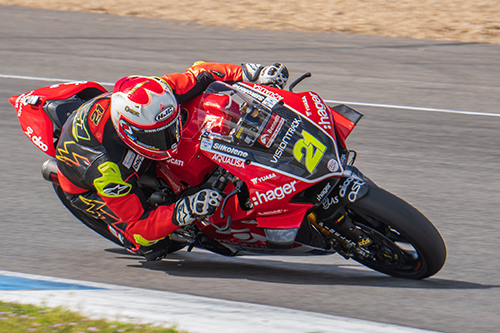 Goodridge is pleased to announce a sponsorship agreement with Paul Bird Motorsport Visiontrack Ducati for the 2020 British Super Bike season.

Historically, PBM have enjoyed much success on both two and four wheels; making the team an ideal partner for Goodridge.

The team will run two Ducati Panigale V4 R’s in the 2020 British Superbikes, ridden by Josh Brookes and Christian Iddon.

So far, the 2020 season has already got off to a good start for PBM, both riders posting promising times in the Spanish BSB test; Josh Brookes topping the leaderboard.

The final test takes place at Siverstone on the 1st and 2nd of April; the BSB season will then commence with the first race weekend at Silverstone on the 10th and 12th of April. 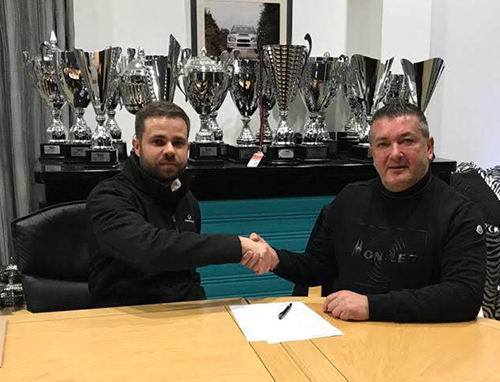 ‘PBM Visiontrack Ducati make the perfect partner for Goodridge; we wish the team and riders the utmost success in the coming year’